On February 24, 1985, Westchester County Police Officer Gary Stymiloski (#157) was killed in the line of duty while on a traffic stop alongside the Saw Mill River Parkway in Yonkers, NY.

This scholarship is intended to honor his life and service. 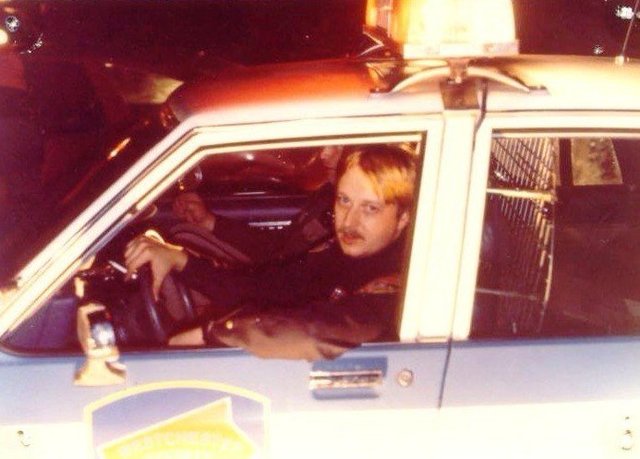 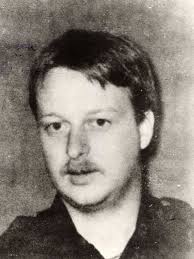 A lifetime resident of Yonkers, Officer Stymiloski was a graduate of Gorton High School. After a brief period in the private sector, Gary embarked upon a career in law enforcement. His first position was as a Police Officer with the Sloatsburg, New York Police Department. On September 27, 1982, Gary became one of the first Police Officers with the newly formed Westchester County Department of Public Safety Service.

Gary’s talents as an officer were recognized early. He was assigned to the narcotics squad of the Detective Unit and worked undercover assignments. His work was exemplified by winning the title of Police Officer of the Year 1984 by the Westchester County Police Pulaski Association. When Gary’s assignment to the Detective Division concluded, he was assigned to the Patrol Division.

To his family, fiancee, friends and fellow officers, Gary was a dedicated man. Gary had worked as a youth officer in addition to his regular duties. He loved white water rafting, camping, reading and was known to travel miles for a good hamburger. He is missed by all who knew and loved him.

Funded entirely by donations, the Gary Stymiloski Memorial Scholarship was established in 1989 by P.O. Peter Rubeo and former PBA President Ron Harbolic. Our primary fundraising event is the PBA’s annual golf outing that takes place every summer here in Westchester. After the day on the course is complete, a dinner is held, featuring what may be the largest largest raffle of autographed sports and celebrity memorabilia in the country (the auctionl averages is over 500 items). The income from the golf outing is supplemented by donations from individuals and organizations throughout the year. Over the last six years we have been fortunate to have as one of our major supporters the Generoso-Pope Foundation which has contributed a substantial amount toward helping us realize our goals.

In order to be eligible to receive the Gary Stymiloski Memorial Scholarship, an applicant must:

Applications must be submitted by the 15th of March each year for scholarships to be awarded during the subsequent summer.

You can 2020 Scholarship Cover letter and Application or request a copy at the PBA office.